Rolling lush green hills are a trademark of the California Coastal Zone of Northwest Marin County, California, and nestled among them, open to the sweeping expanse of magnificent blue sky is Toluma Farms. Toluma Farms is a 160 - acre parcel of land being worked and preserved by a family with “immense respect and commitment” to their “amazing land.” In 2003, owners David Jablons and Tamara Hicks (along with their two daughters, Josy and Emmy) purchased the property which carried a generational history of dairy farming. In just four short years the farm transitioned to a goat and sheep dairy and was awarded Organic Certification.

In 2008 they became the first and only Goat Dairy in Marin County to become Certified Animal Welfare Approved. And two years later, in 2010, they earned the distinction of being Certified Humane, which is the Gold Standard of animal husbandry certification. With the awards and distinctions piling up, they decided to embark on a new and exciting adventure. In 2012 they opened the doors of the award winning Tomales Farmstead Creamery and one year later rolled out a deliciously creamy, semi-firm aged goat cheese and named it “Assa.” 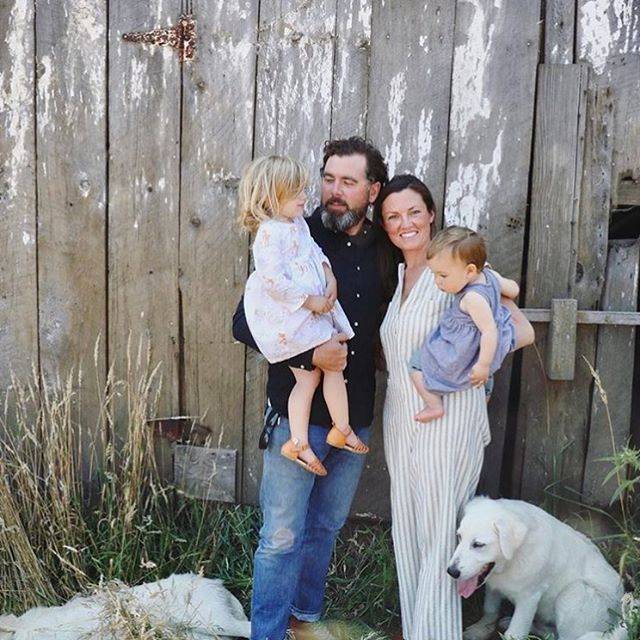 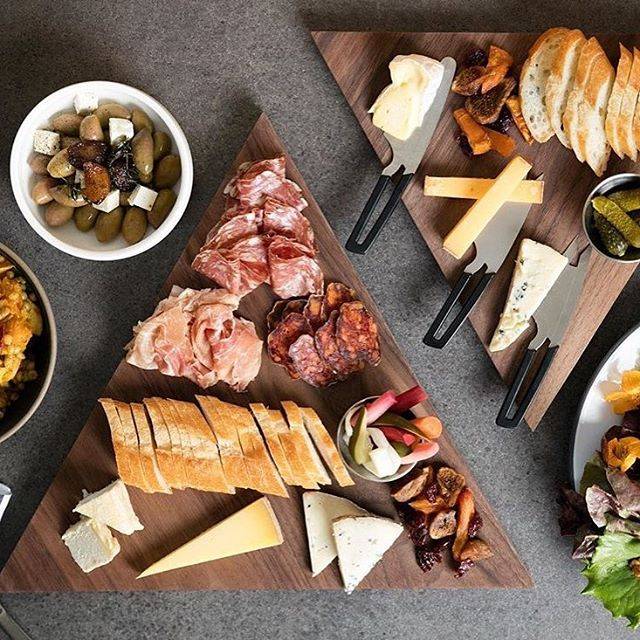 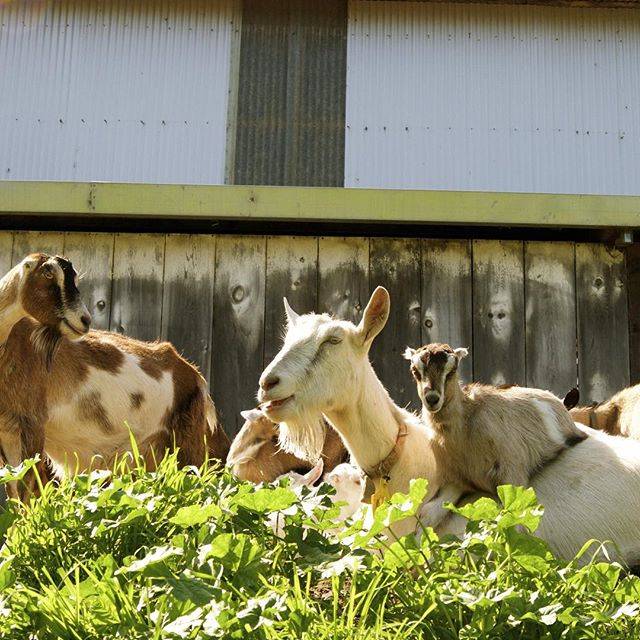 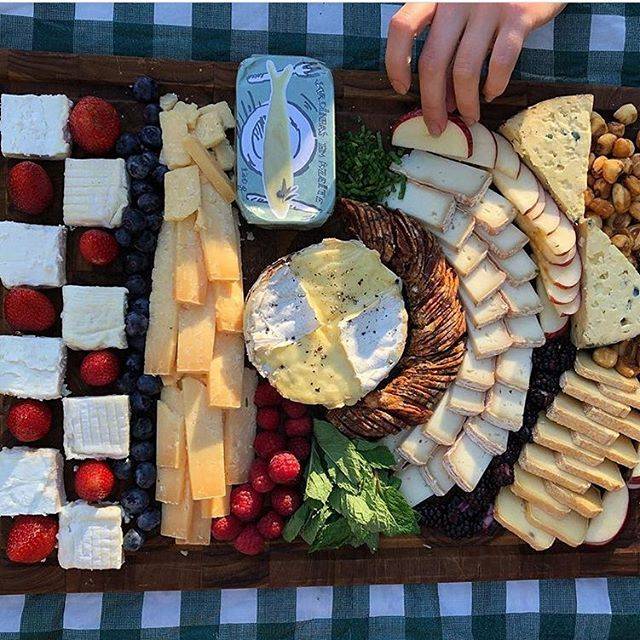 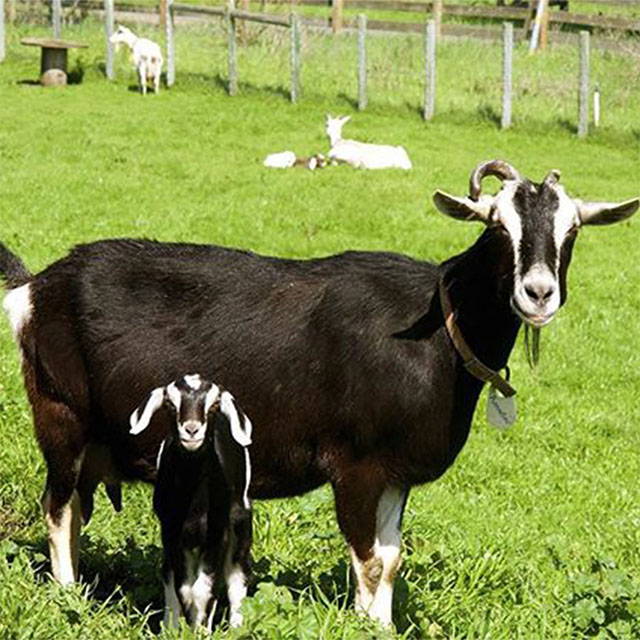 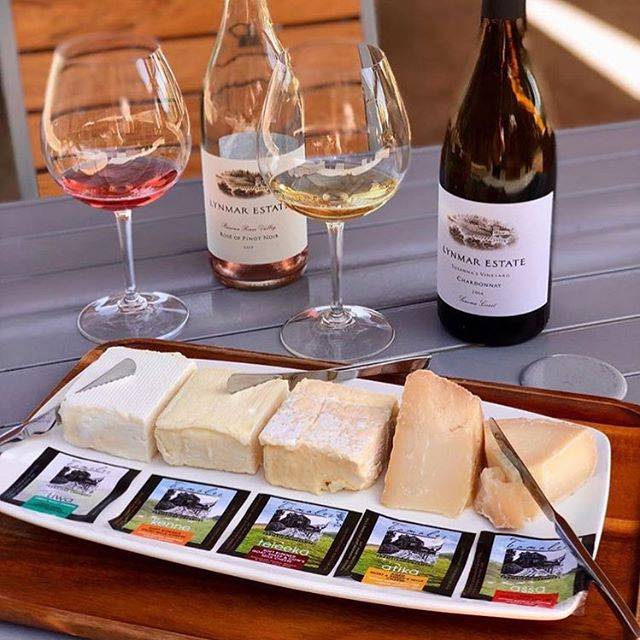 Frolicking on the pastures are several breeds of goats who are specifically known for producing milk of very high-quality. Goat milk has less lactose than other types of milk which makes it easier to digest. Their goat breeds include Alpine, LaMancha, Nubian, Oberhasli, Saanen, and Toggenburg dairy goats. The milk from these breeds contains a higher fat content which is particularly suitable to making flavorful cheese. East Friesian sheep roam the hillocks of Toluma Farms along with the goats. East Friesian are large and beautiful sheep known for their sweet tempers and ability to produce large amounts of milk.

These Animal Welfare Approved herds are raised on certified organic pastures producing the highest quality milk which is lovingly transformed in the creamery to award winning farmstead cheeses.